The 2018 season is already in preparation for the FFSA Academy. The training centre of the French Motor Sport Federation has already received the first FIA-homologated F4 Mygale to be used next year.

More than ever, the French F4 Championship aims to train and support young talents in single-seaters to the highest level, while remaining the most affordable formula of all FIA F4 series. Unique of its kind, the Championship combines affordability and sporting fairness.

Testing will start at Le Mans in November and will continue in January and February 2018. Testing is open to French and foreign drivers who want to enter single-seaters while benefiting from the know-how and supervision of the FFSA Academy. 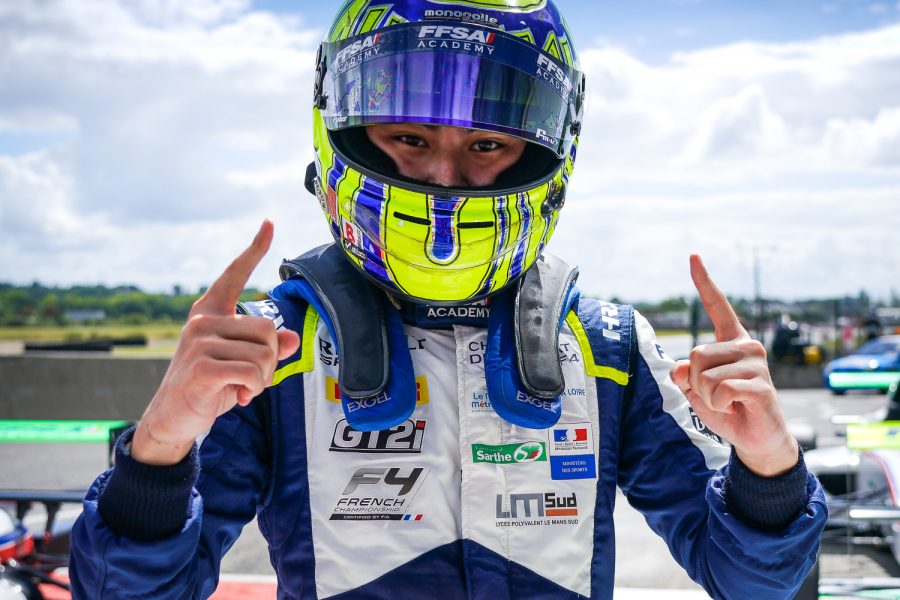