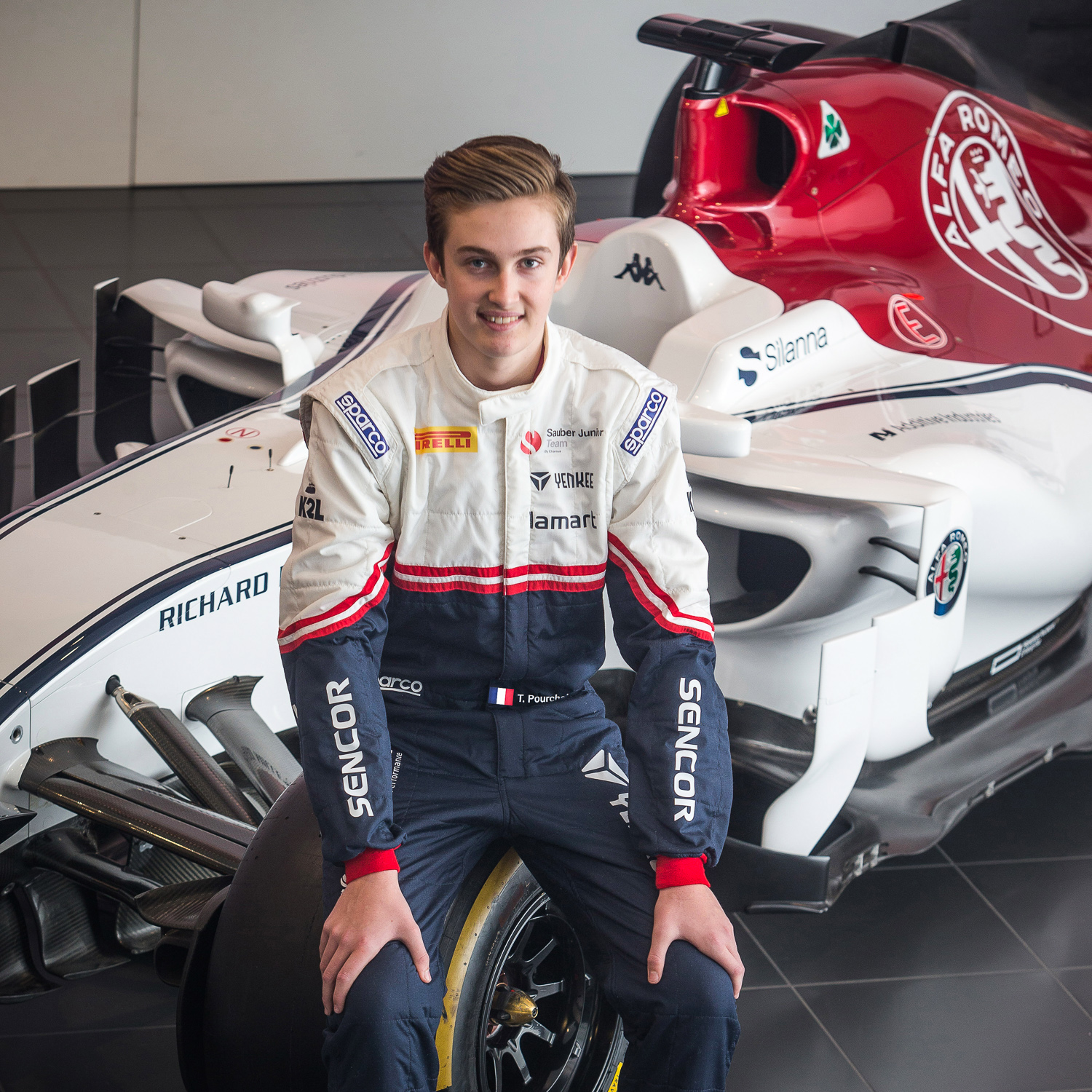 Théo Pourchaire has benefited from the training provided by the FFSA Academy at all stages of his career. First spotted in the 10 – 15 Programme, he then joined the French FFSA Karting Hopefuls Team in 2017 before taking part in the French F4 Championship in 2018. Thanks to his preparation within the federal structure, at 14 years old he was one of the best prospects of last season against many older drivers. His top performances were rewarded by the Junior win and joining the Sauber Junior Team in 2019.

“The FFSA Academy is proud to see one of its most loyal members develop so positively in single-seaters,” said Christophe Lollier, the National Technical Director. “Our mission to detect young talent in their early years in karting is essential for their future. Training starting fairly early and over a long period is all the more effective. Theo has always been a fast driver, but the FFSA Academy has supported his physical and mental evolution over the years by providing him with the tools necessary to mature. The beginning of adolescence that coincides with the move to single-seaters is an important step to make in the best circumstances. Young people need to be supported from outside their immediate circle to achieve this and this is part of the role of the FFSA Academy, which has irreplaceable experience in this field.” 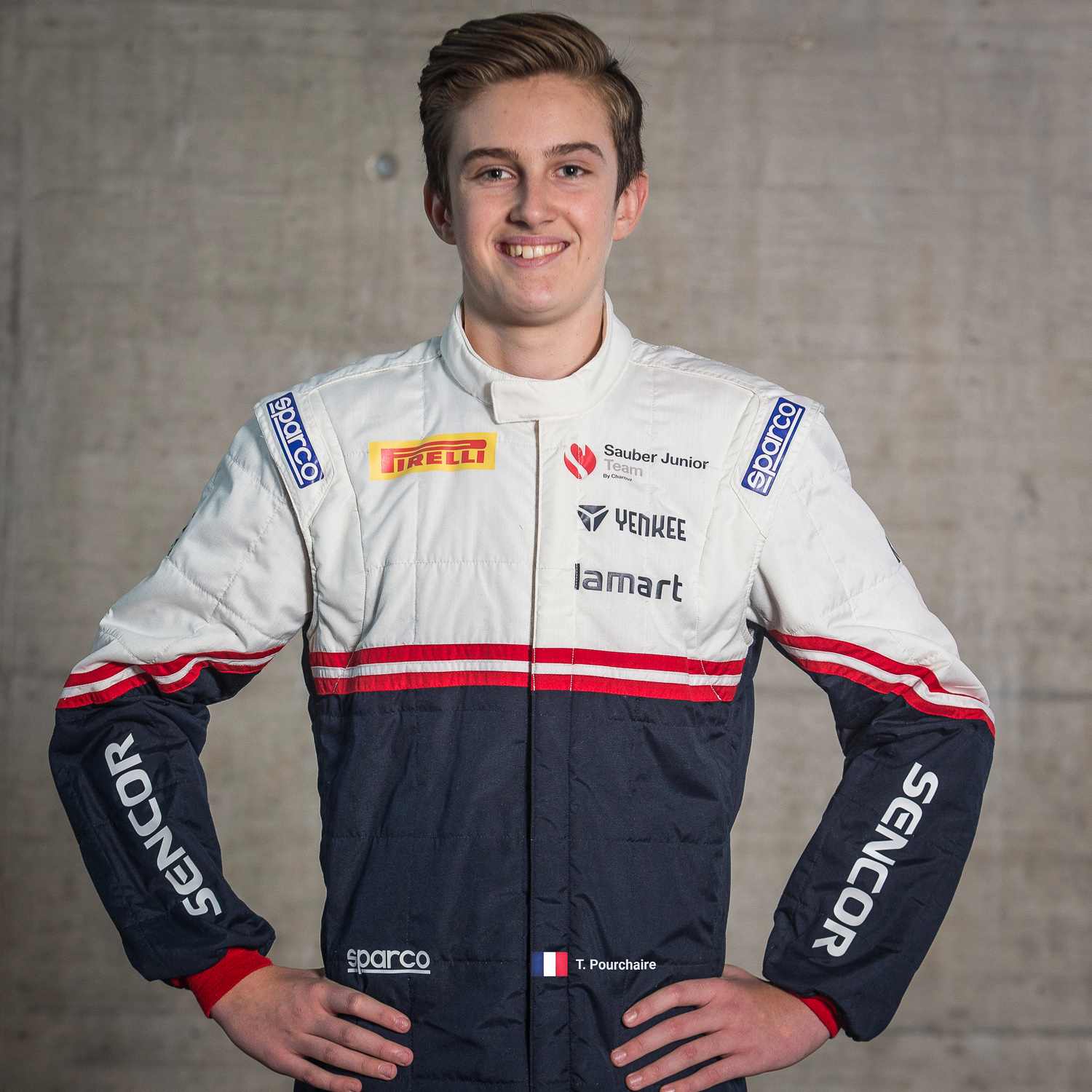 During the offseason, Theo joined the eight members of the new Sauber Junior Team. The prestigious Swiss team created by Peter Sauber, managed by Frédéric Vasseur, is now called Alfa Romeo Racing in F1. With a long involvement in developing the potential of young drivers, Sauber has created its own ladder from F4 to F2 in association with Charouz Racing System. Noted for his high potential, Theo is one of the youngest members of this new structure. In 2019 he will race in the ADAC F4 championship in Germany and the Italian ACI Sport F4 championship. 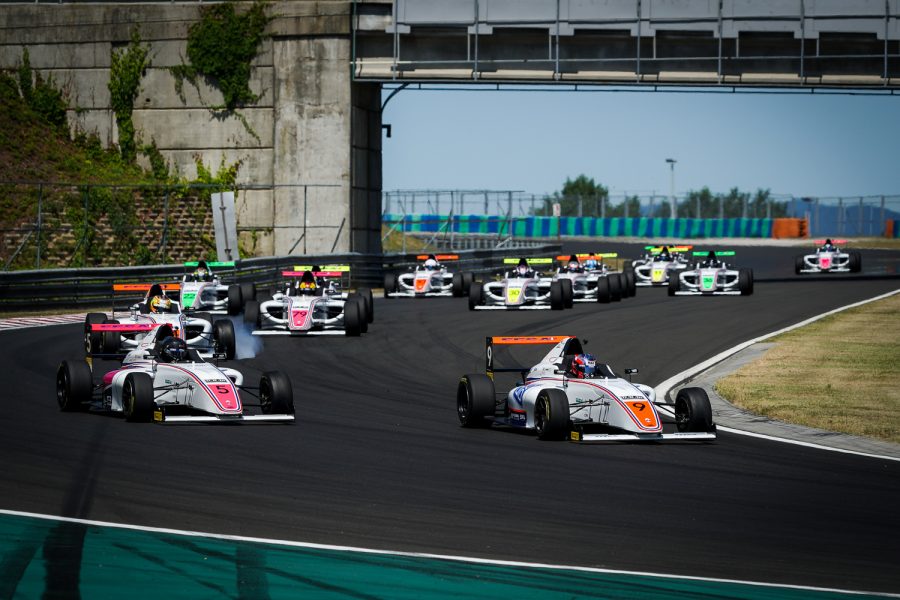 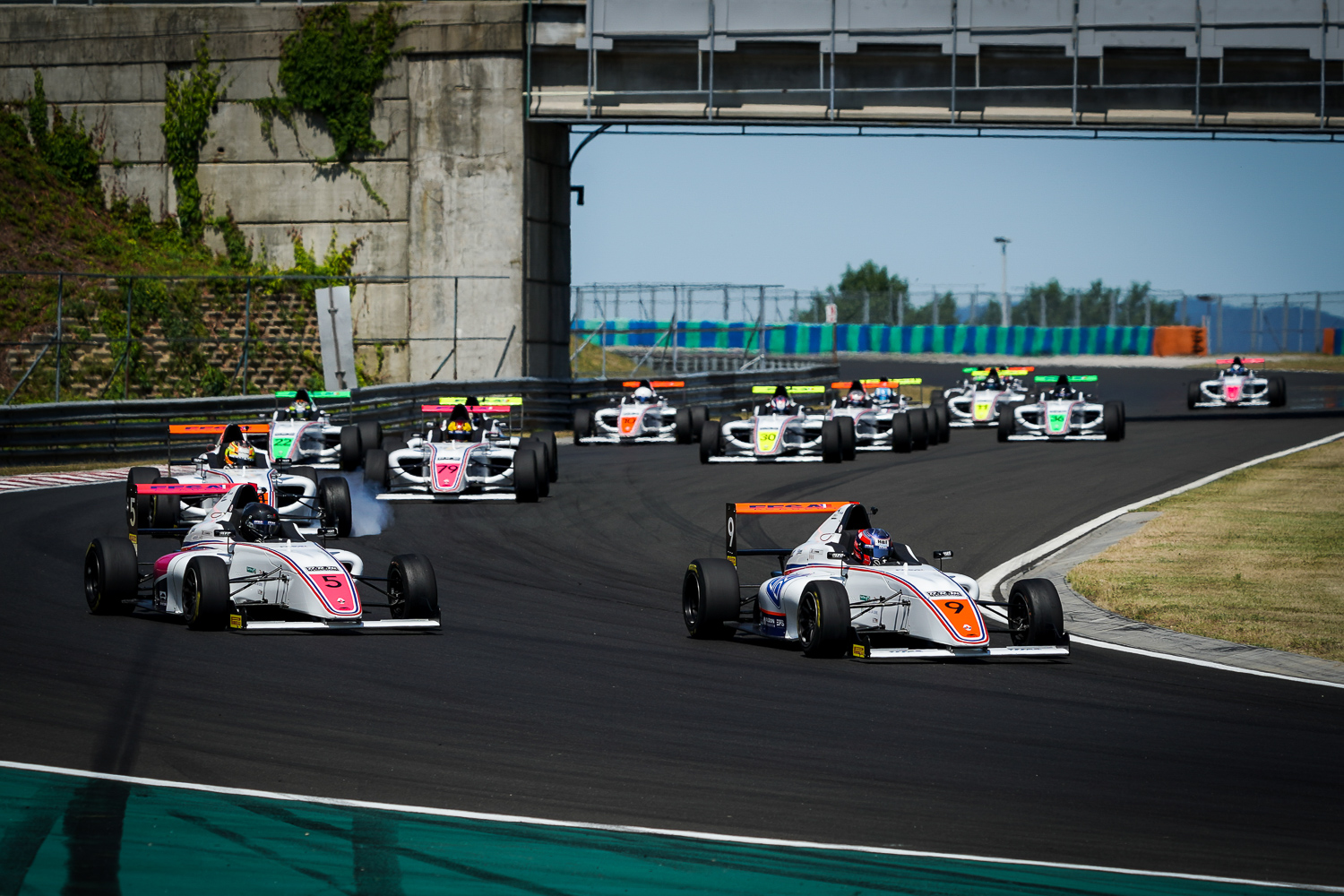