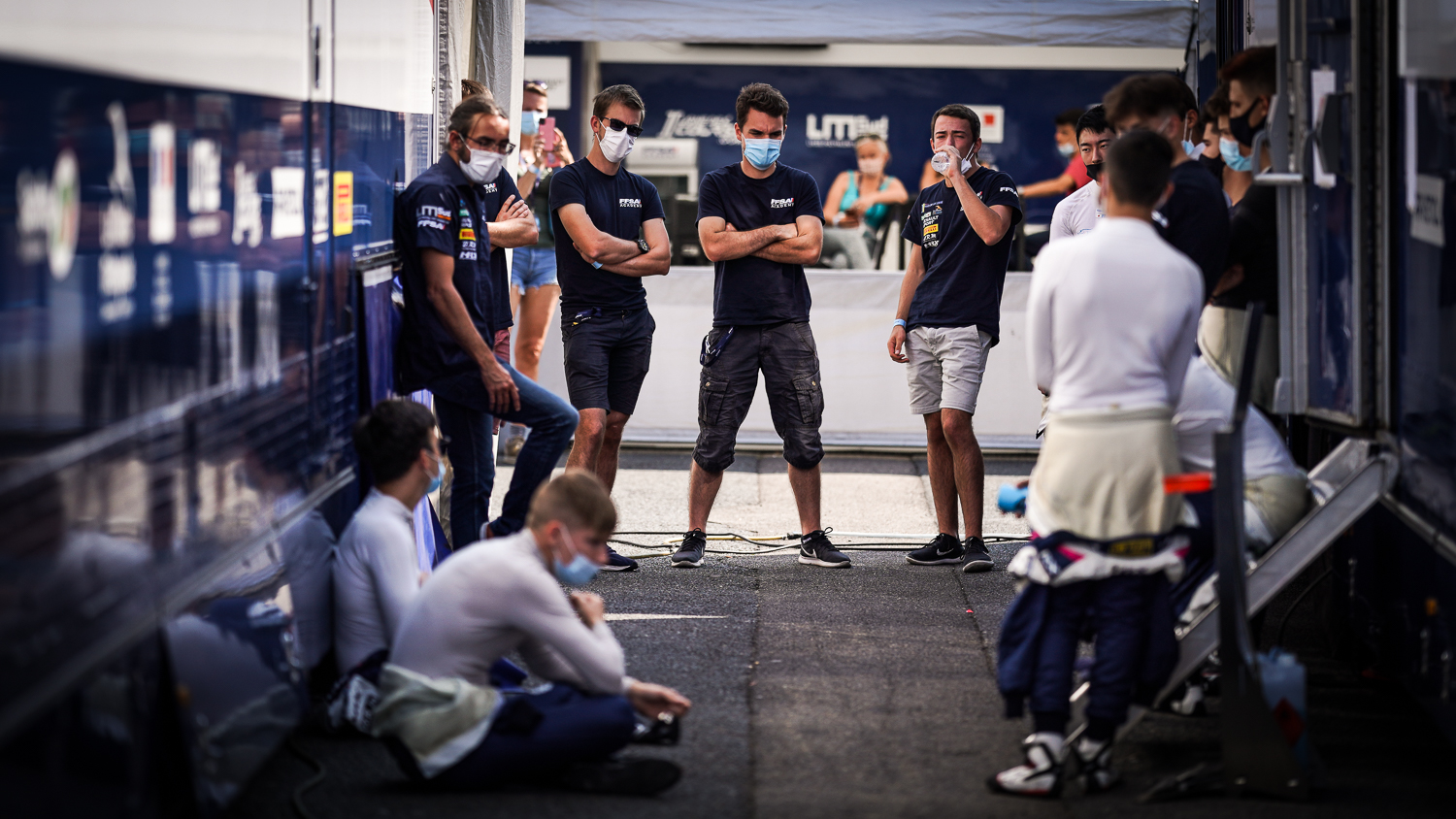 For the first time in its history, the FFSA Academy F4 will race on the circuit of Zandvoort in the Netherlands. Located not far from Amsterdam on the North Sea, it hosted 30 Formula 1 Grands Prix between 1952 and 1985. It was due to return to the premier class in 2020, but the event was cancelled due to the Covid-19 pandemic.

From 25th to 27th September, the Academicians will have the chance to discover this 4259 metre track and its famous Tarzan bend that follows the starting straight, as well as the brand new 18° Indianapolis-style banking! The 14 drivers racing in the French F4-FIA Championship will have to demonstrate talent, adaptability and technical mastery if they want to show their skills during this third meeting of the year, which includes seven meetings in 2020.

The recent double winner at Magny-Cours, Japanese driver Ren Sato took over at the lead of the overall standings from his compatriot Ayumu Awasa, who had won two races at Nogaro at the start of the season. For their main opponents, this race at Zandvoort could mark a new start. Everybody, including the staff of the FFSA Academy, will be lacking some points of reference on this unknown track, which certainly promises an exciting meeting.

The Frenchmen Isack Hadjar and Sami Meguetounif are eager to confirm their recent Nivernais podiums and will aim for their first victories of 2020. World and European Karting Champion, Dutchman Marijn Kremers will be at home, which should boost his determination. He will be joined by the Mexican Rafael Villagomez and the Ukrainian Ivan Peklin, winner of a race at Magny-Cours. With two podiums under his belt already, Romain Leroux is a driver to watch out for.

Loris Cabirou, Owen Tangavelou, Noah Andy and the Russian driver Lomko, winner of Race 2 at Nogaro, would like to move up a gear, whereas Daniel Ligier would like to take the victory in Juniors against the German driver Catalano, who is excellent at the moment. 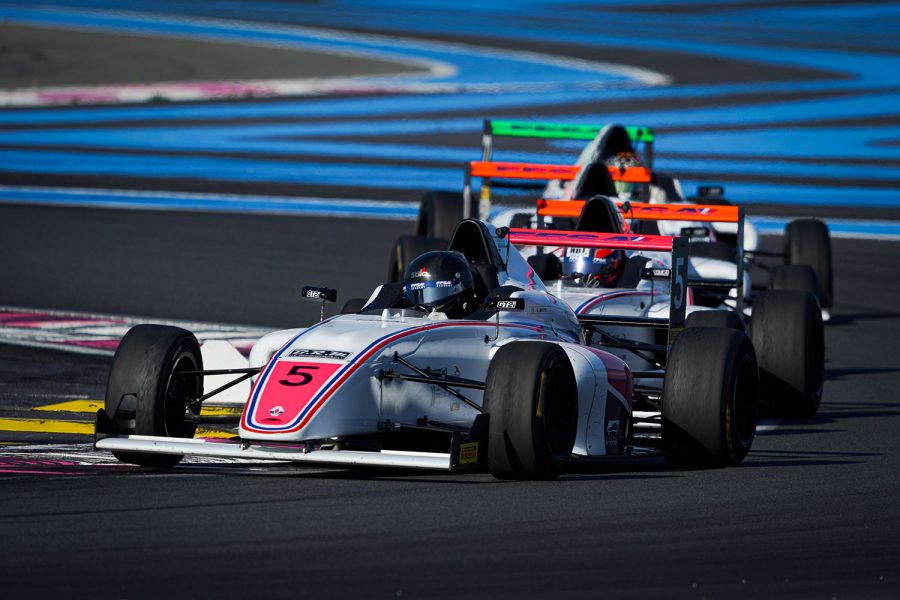 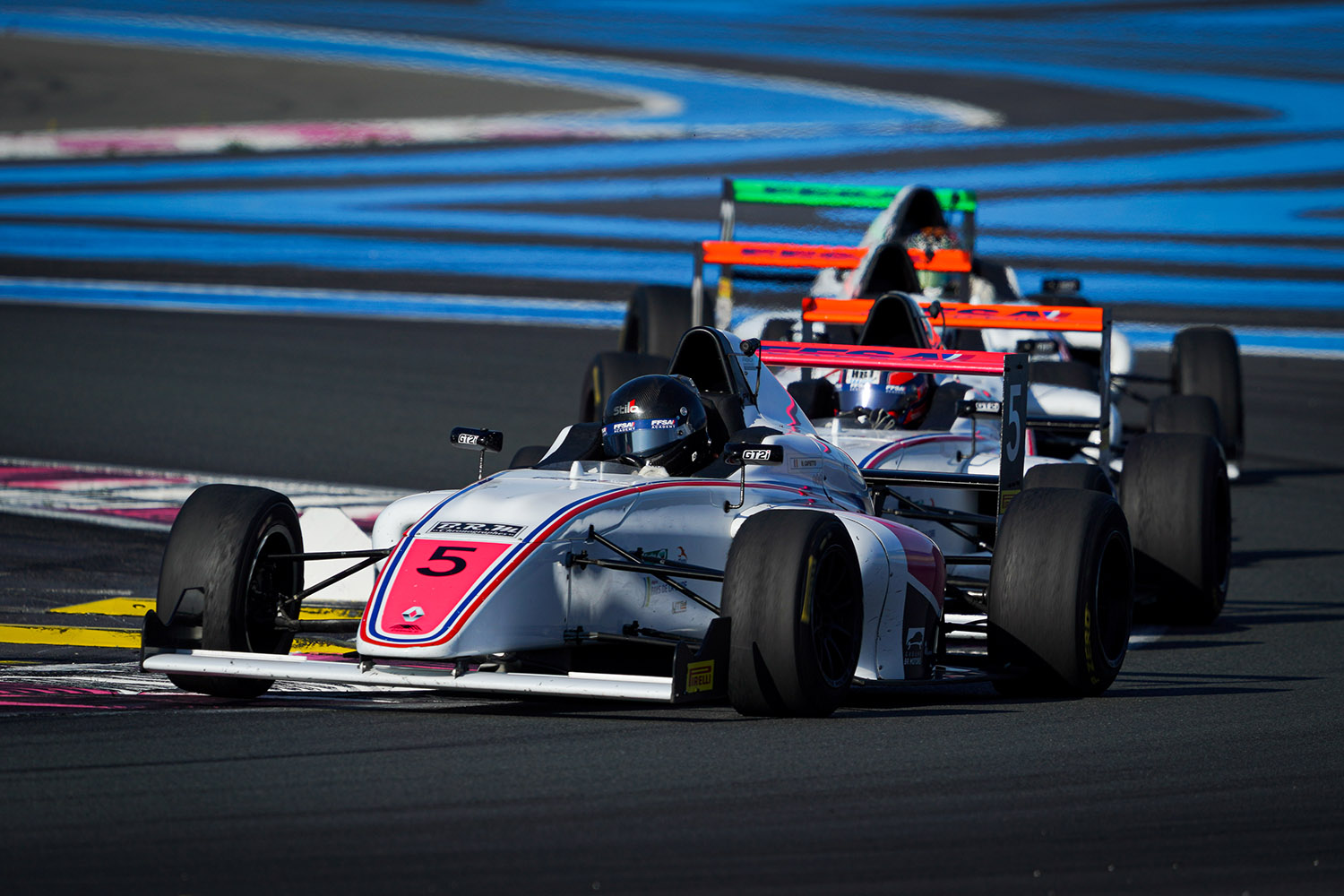 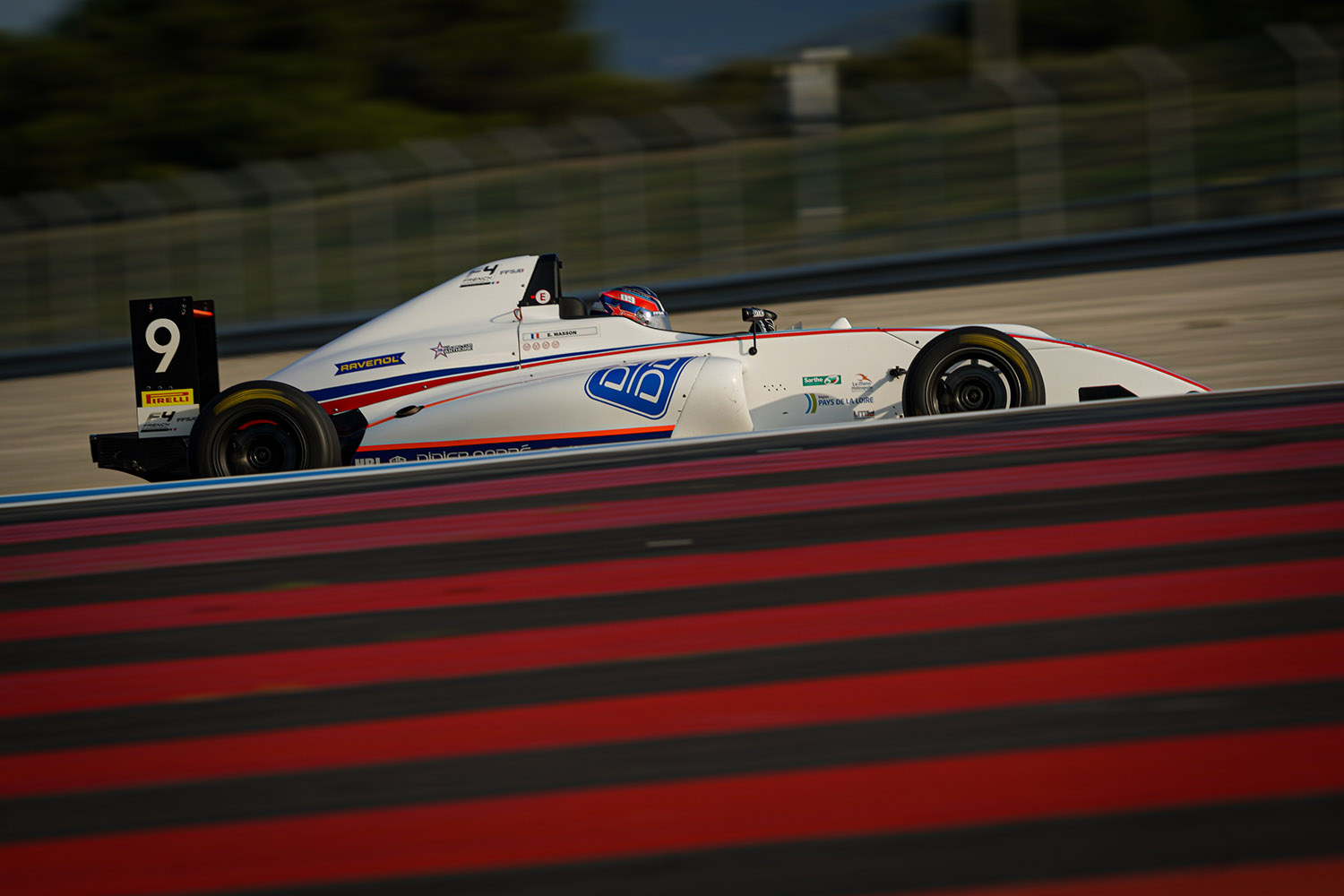