F4 Academy: Return to Paul Ricard for the rest of the competition 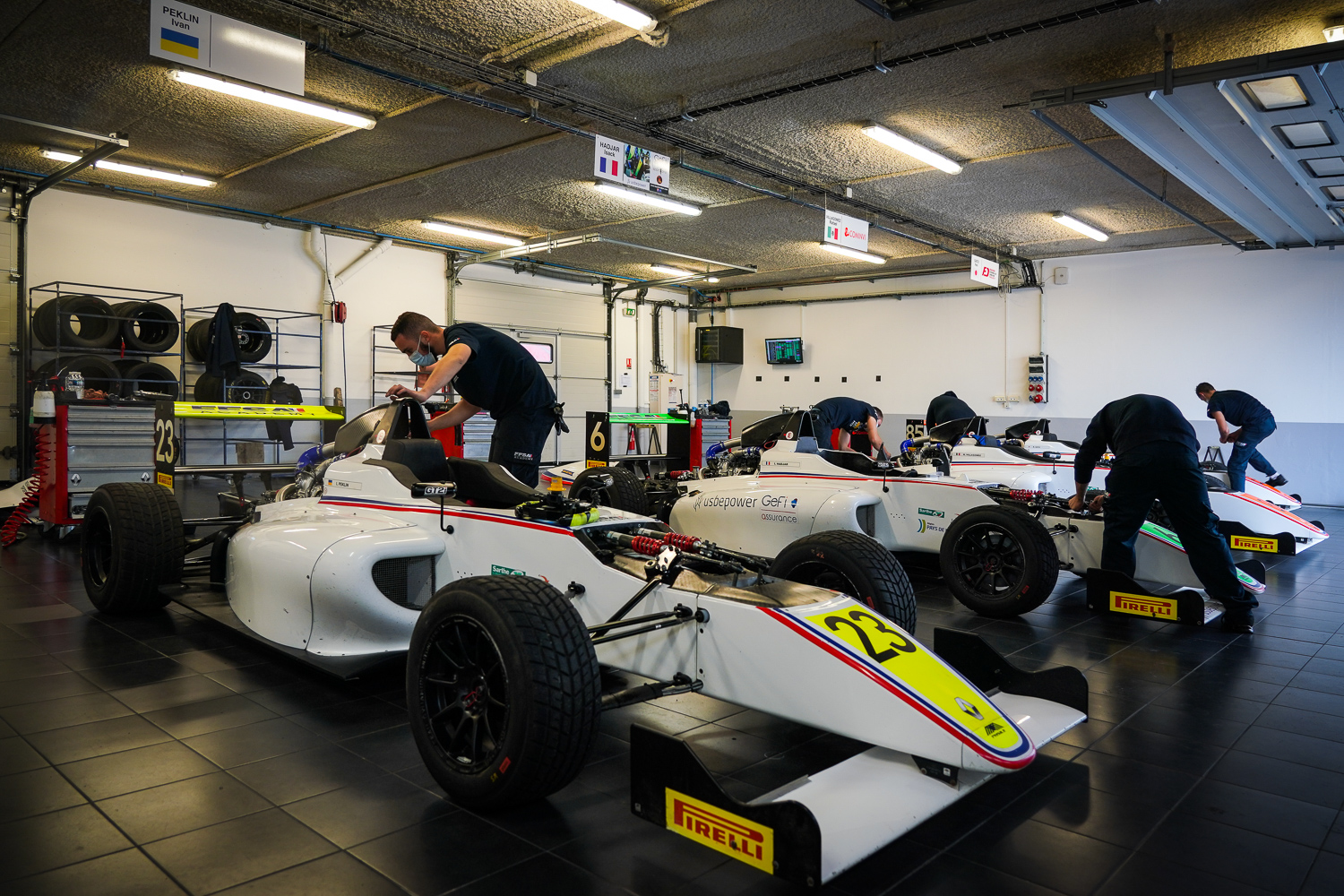 It is with great satisfaction that the organisers of the FIA French F4 Championship have announced the sixth event of the 2020 season. 14 top-level sportsmen and women will compete within the renowned GT World Challenge programme. Due to the pandemic, the calendar had to adapt and it is finally the Paul Ricard circuit that has been chosen for this new meeting for the FFSA Academy.

Four weeks after the last race in Belgium at Spa Francorchamps, the superb French Formula 4 Championship field will return to the adrenaline of the competition. As at the beginning of October, the prestigious Paul Ricard circuit will welcome young hopefuls from no less than seven nations. At the end of the first five events, Ayumu Iwasa and Ren Sato took the lead over their rivals. Unless there is a turnaround, the title should be decided between the two Japanese drivers.

Nevertheless, many drivers would like to take advantage of the last races of the season to score as many points as possible. Isack Hadjar remains on a good dynamic with several podiums to his credit during the last meetings. Currently on the verge of the top three in the provisional French Championship standings and from the Castellet region, Sami Meguetounif would like to use the home advantage to come back against Hadjar.

The German Valentino Catalano is on his way to the title of French Junior F4 Champion, but remains more than ever a candidate for the top places, just like the Mexican Rafael Villagomez and the Dutchman Marijn Kremers. The Ukrainian Ivan Peklin, the Russian Lev Lomko, as well as the Frenchmen Loris Cabirou, Romain Leroux, Owen Tangavelou, Daniel Ligier and Noah Andy will complete the line-up and won’t fail to contribute to the spectacle of the meeting.