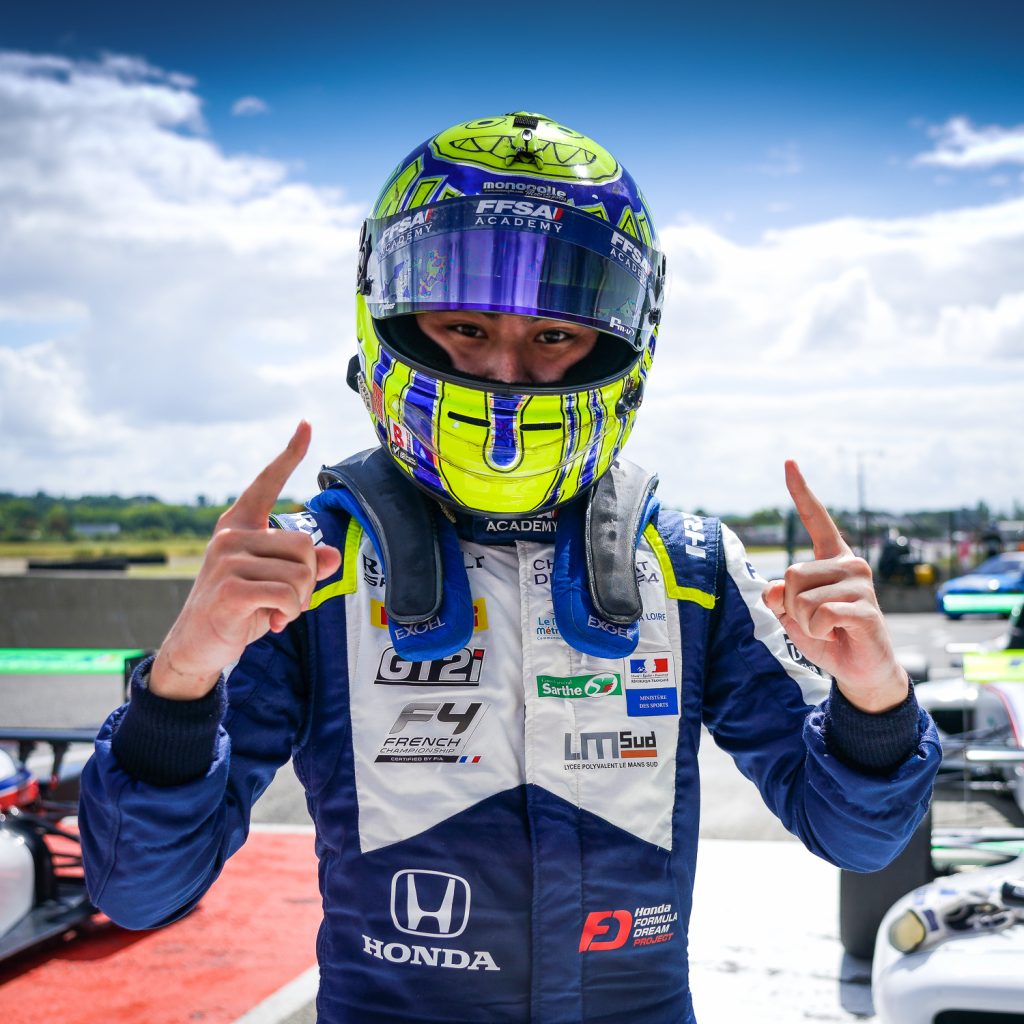 After Jean-Éric Vergne and Pierre Gasly, another driver trained at the FFSA Academy has just been noticed by Red Bull and integrated into its Junior Team. The 2020 French F4 Champion Ayumu Iwasa will now make his FIA F3 debut with the support of the famous Austrian team.

“This news is very satisfying for us“, declared Christophe Lollier, the National Technical Director. “It is further proof of the value of the French F4 Championship and the training provided by the FFSA Academy. Our Champion thus benefits from a great opportunity to continue towards the summits of motor racing. Jean-Éric Vergne and Pierre Gasly followed the same path to reach F1. Iwasa still has a long way to go, but we are convinced that his qualities and everything he has learned at the FFSA Academy give him a great chance to succeed.”

At the age of 19, Japanese driver Ayumu Iwasa won his first major title in the French F4 Championship in 2020. Held using identical FIA F4s, this turnkey competition also provides training for its drivers and above all showcases their talent. After several seasons in karting, Iwasa had made his debut in single-seater racing in Japan, but it was in France that he was able to make his debut during a full season. His convincing performances against his valiant opponents in the French F4 Championship earned him a spot on the Red Bull grid. The prestige of this selection reflects well on French F4, whose original concept and high standard are once again recognised internationally. Iwasa will have the chance to compete in the 2021 FIA F3 Championship as part of the Hitech Grand Prix team.

More than ever, the French F4 Championship, operated by the FFSA Academy, offers an exceptional opportunity to give young drivers starting out in single-seater racing a solid foundation and give them the chance to make their mark. The most affordable of the FIA F4 Championships is also one of the most rewarding.

You too can join the French F4 to negotiate the decisive turning point in your single-seater career with the best possible chances. 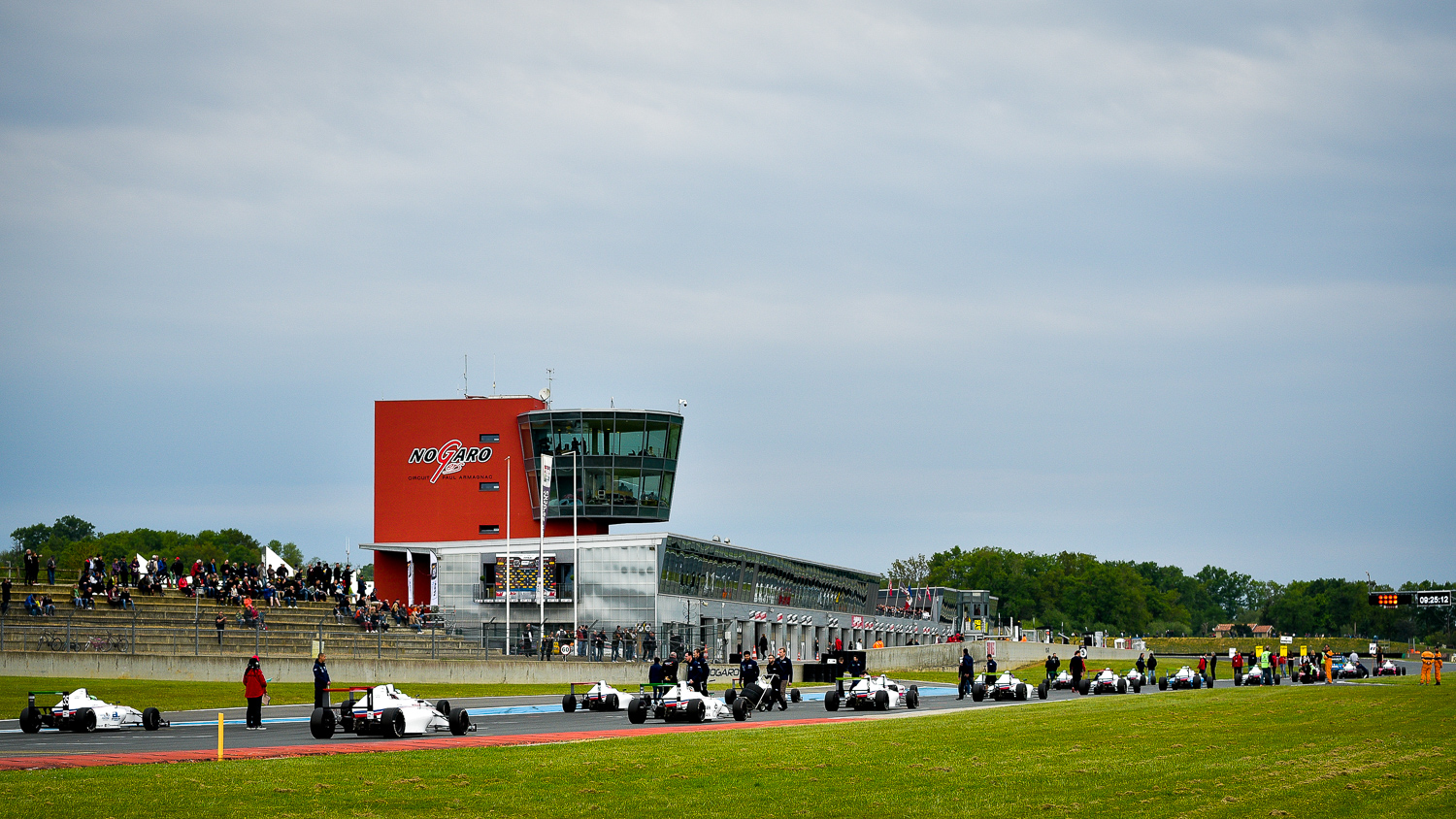