Masson and Capietto, separated by a tiny points gap, are preparing to fight for the title of FIA French F4 Champion on 22nd, 23rd and 24rd October 2021 in Nièvre. Giusti and the Swiss driver Cabanelas will do the same in Junior. Suspense guaranteed! 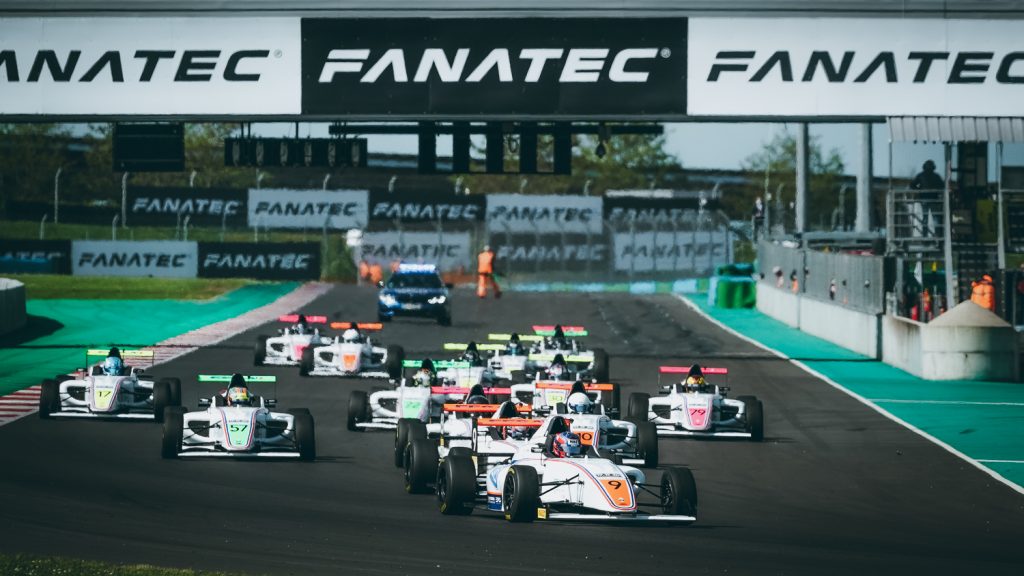 The 2021 FFSA Academy French F4 Championship is coming to an end. Once again, it has confirmed it’s predominant place in the international motorsport landscape, both in terms of training and detection, as well as sporting equality, cost control and quality of the field. On the track, the races are intense at each new meeting, which promises to be the case at Magny-Cours for the seventh and last round of the season.

Two drivers for the title…

Esteban Masson, who has recently turned 17, and Macéo Capietto, 15 and a half years old, are the top performers of the entire season and it will be difficult to decide between them. Capietto scored 10 podiums, including four victories, against nine top three finishes, including five wins, for his rival. The former has seven more points, but the countback is slightly in Masson’s favour. Last May, when F4 last raced at Magny-Cours, Masson had won twice in a row, but Capietto had won Race 1. Come back on Sunday 24th after 4pm to see who will follow in the footsteps of drivers like Franck Montagny, Jean-Eric Vergne, Stoffel Van Doorne, Caio Collet and Ayumu Isawa, the defending champion.

This duel for the title will not be the only attraction of the meeting, far from it. The winner of the Richard Mille Young Talent Academy at the end of 2020, the Australian Hugh Barter will have to fight to keep his place on the final podium of the French Championship against two repeaters, Daniel Ligier and Owen Tangavelou, both extremely consistent at the front since the beginning of the season. A few lengths behind, Gaël Julien will try to get into the top five, while Noah Andy intends to finish in style, just like Angélina Favario, the only female driver entered.

The French F4 Junior Championship is also undecided between Alessandro Giusti and the Swiss Dario Cabanelas. In Nogaro, Magny-Cours, Budapest, Lédenon, Monza or Le Castellet, their passionate neck-and-neck battle has not yet allowed an indisputable leader to emerge. Everything will be decided when F4 returns to Magny-Cours, knowing that Enzo Géraci and Pierre-Alexandre Provost will ensure they play the spoiler one last time.

Although they won’t score points in the Championship, some drivers will continue their preparation for 2022. Elliott Vayron, who won twice at Monza in only his second race in the discipline, will be one to watch closely. This young driver, who recently revealed himself at the Feed Racing Volant, even did it again at the beginning of October on the Paul Ricard circuit. Enzo Richer and Luciano Morano will be back at the wheel of their F4 single-seaters, while Enzo Peugeot will make his debut in F4 after a remarkable career in karting. Enzo won the French Junior Karting Championship in 2020… ahead of Vayron! 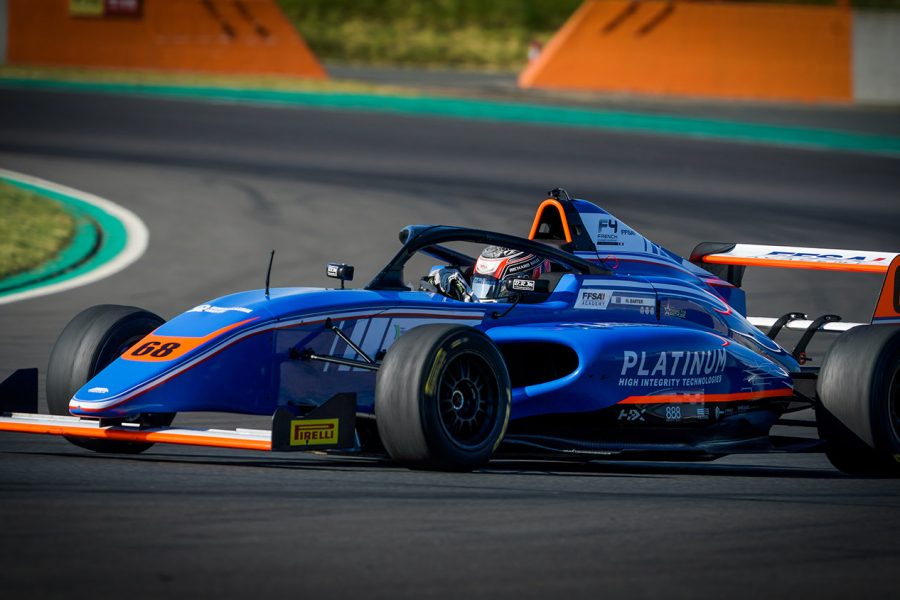 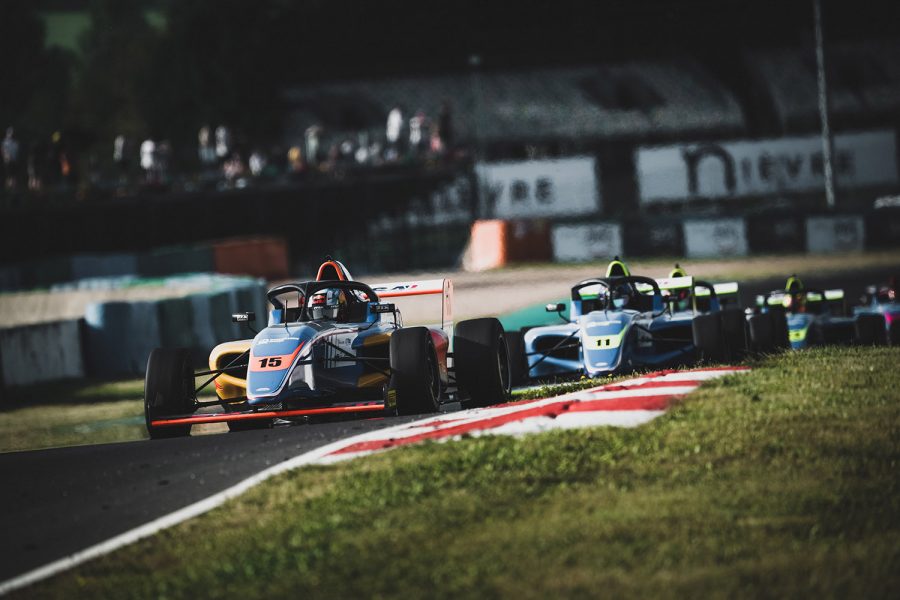 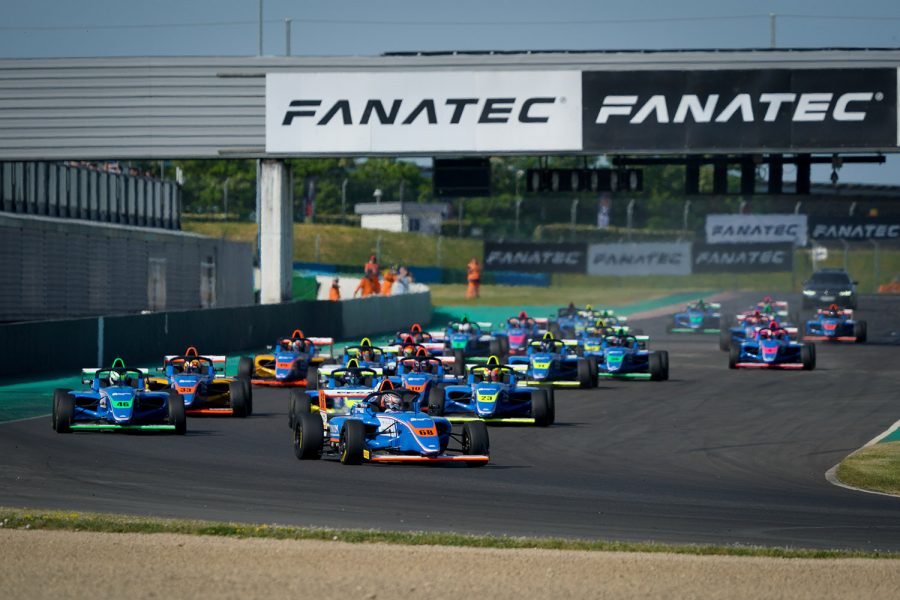 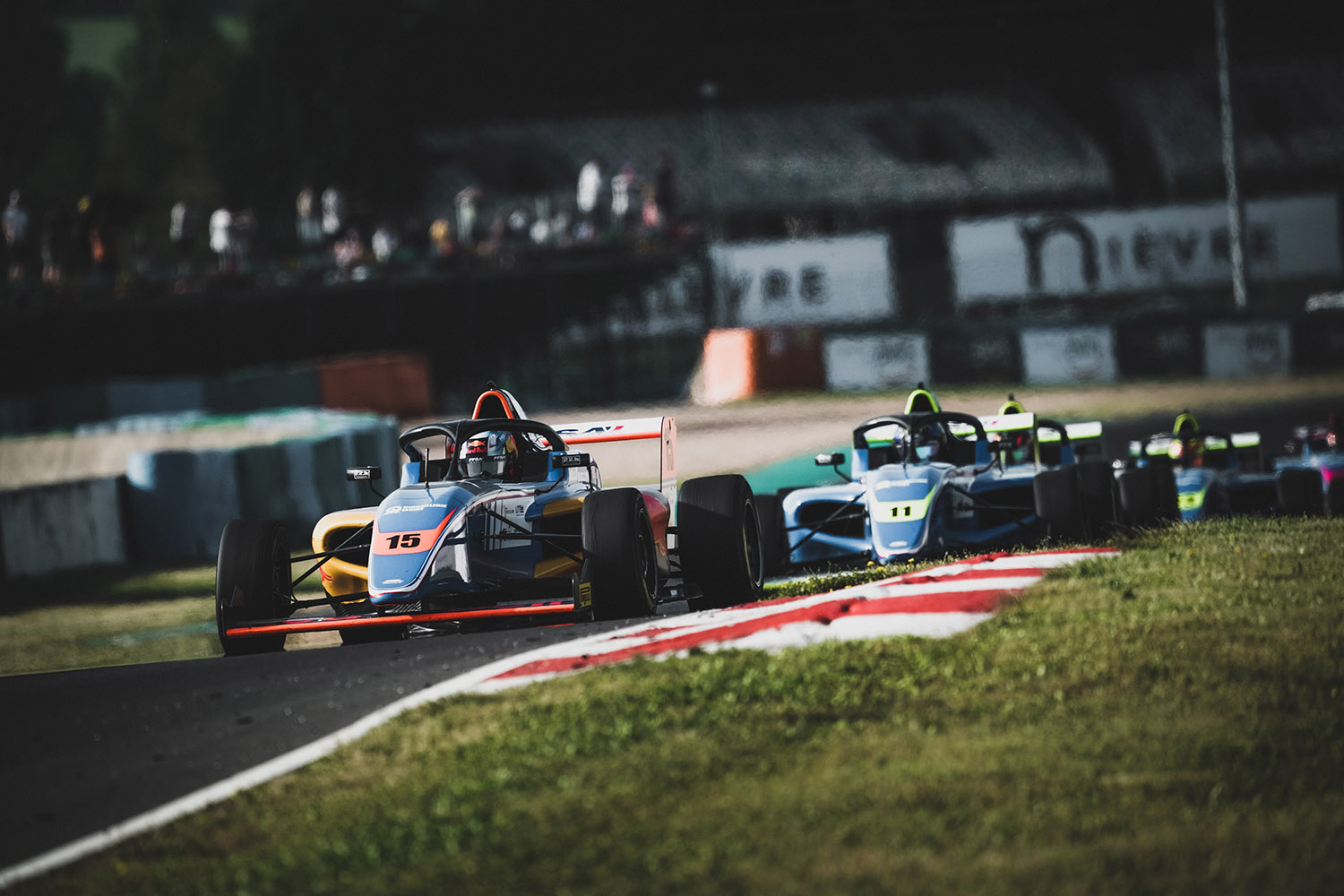 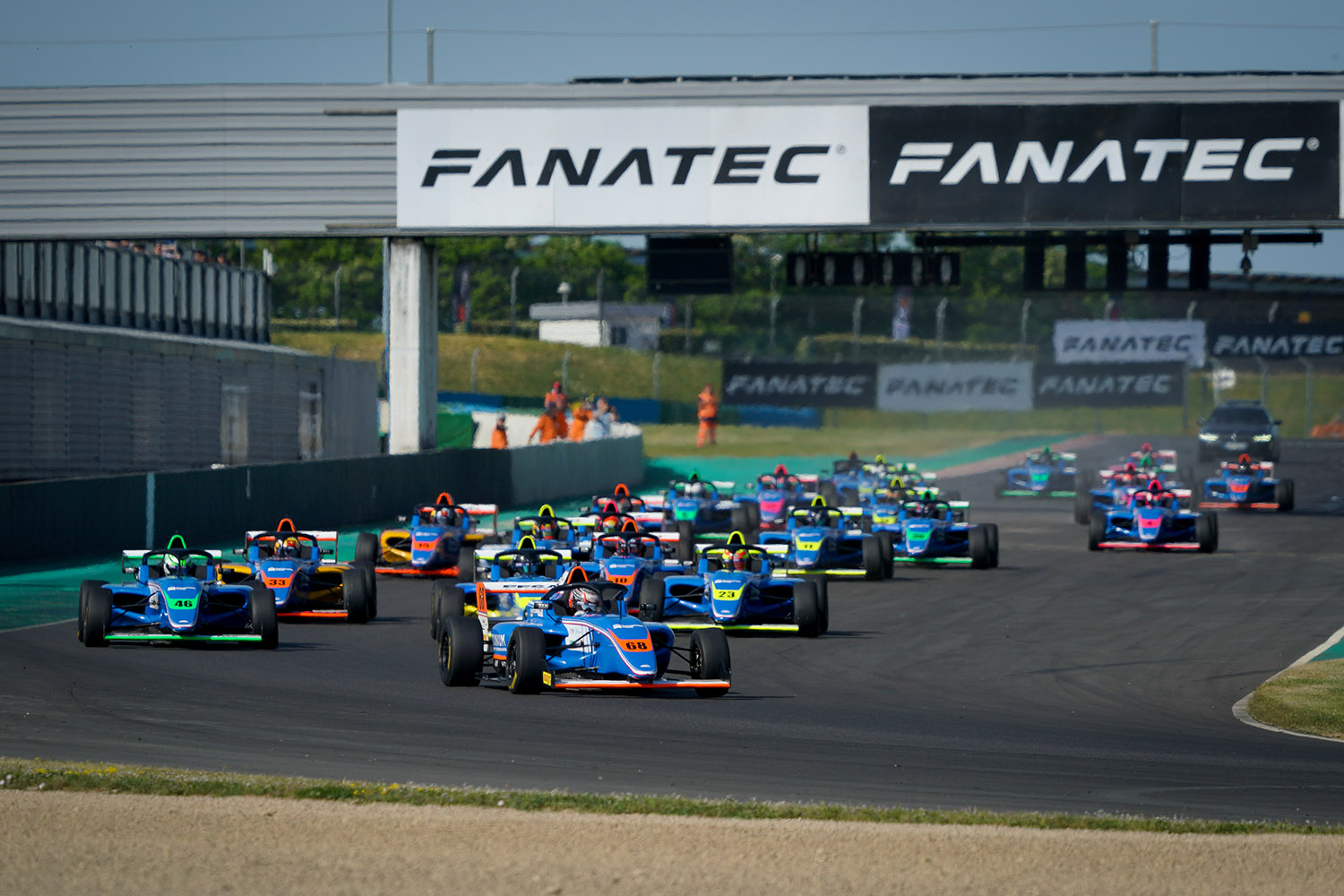 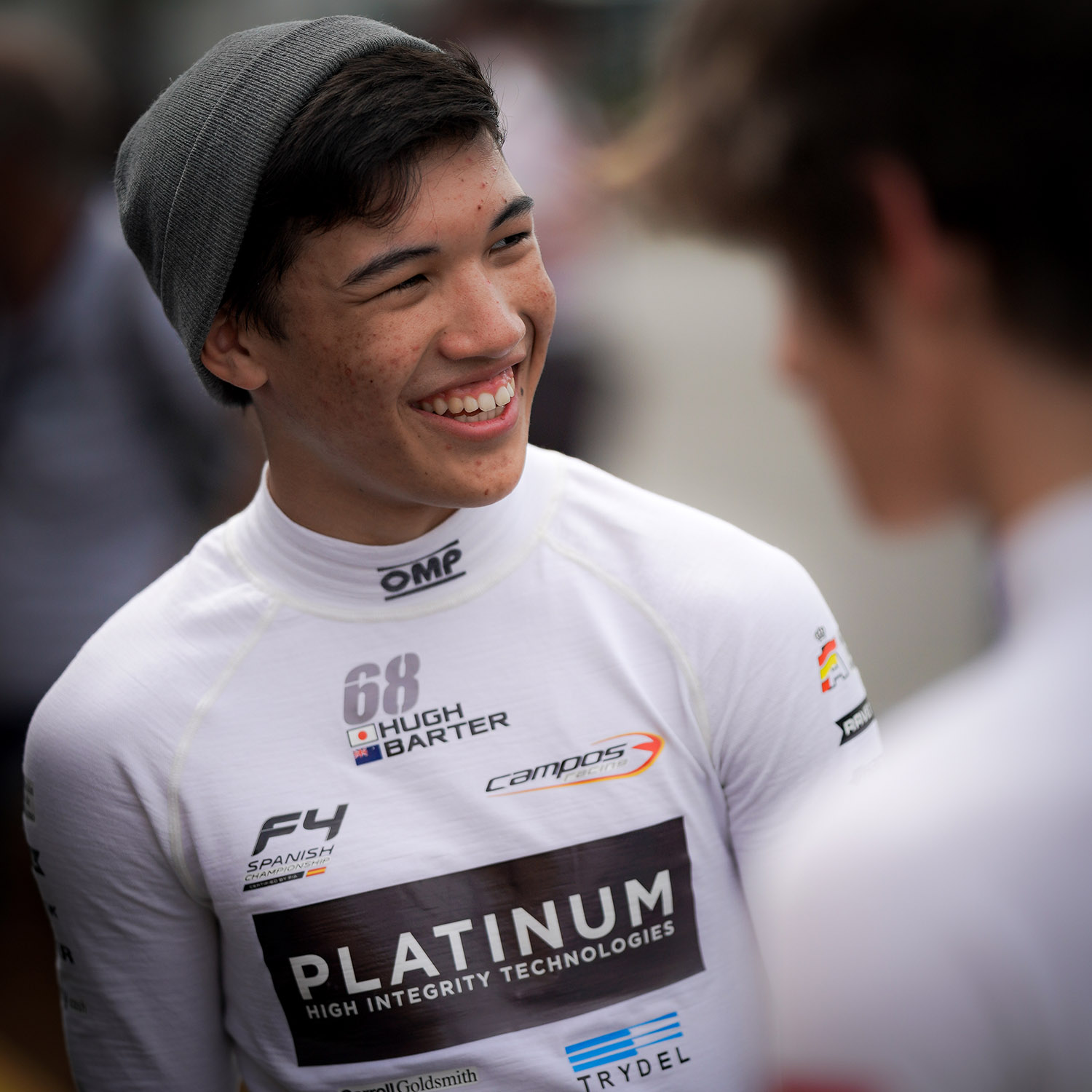 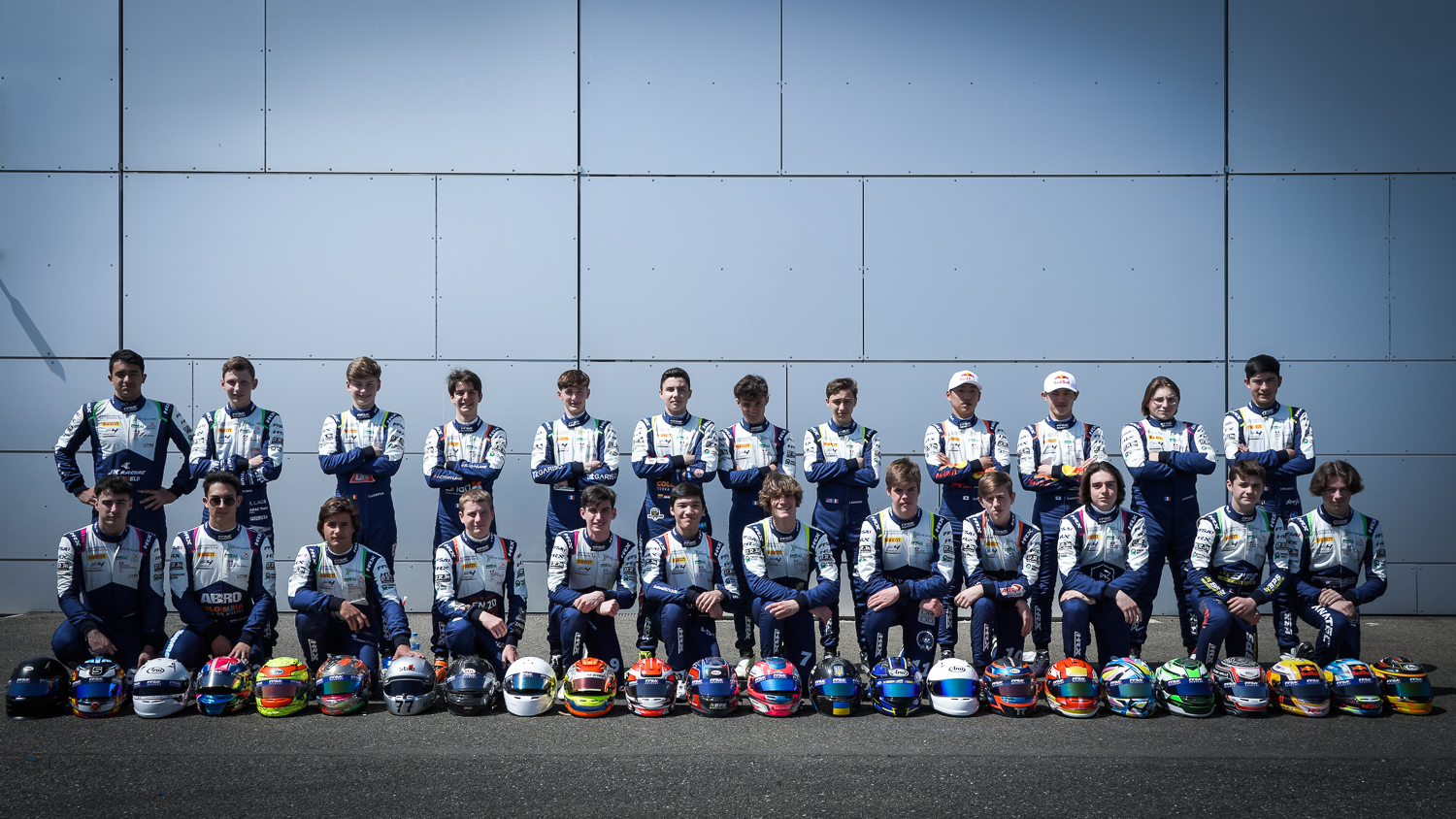